In his 3rd such address since the lockdown began on March 25, Reserve Bank of India (RBI) Governor Shaktikanta Das today cut the repo rate by 40 basis points to 4% and also extended moratorium on all term loans by another 3 months- which allows banks to defer EMI payments by their customers. After the lockdown began, Das had slashed the benchmark interest rate (repo rate) by a massive 75 basis points and also announced a three-month moratorium to be given by banks to provide relief to borrowers whose income has been hit due to the lockdown. The loan moratorium has now been extended till August 31 for 6 months. RBI governor Shaktikanta Das also said in his speech that central banks are typically seen as conservative institutions. Yet when the tides turn and all the chips are down, Das said that it is to them that the world turns for support.

As the nation prepares for this future,  Das said that the words of Mahatma Gandhi should inspire us to fight on, “We may stumble and fall, but shall rise again…”

The RBI Governor said the combination of fiscal, monetary and administrative measures will create conditions that will enable a gradual economic revival, going forward.

RBI chief also highlighted rising food price pressures from supply disruptions but said the MPC expects inflation to eventually fall below its medium-term target of 4% later in the year.

“It is when the horizon is the darkest and human reason is beaten down to the ground that faith shines brightest and comes to our rescue.”- RBI Governor said. 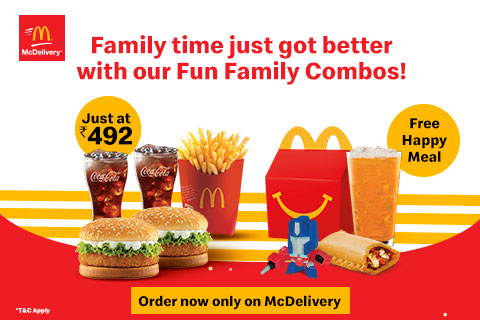